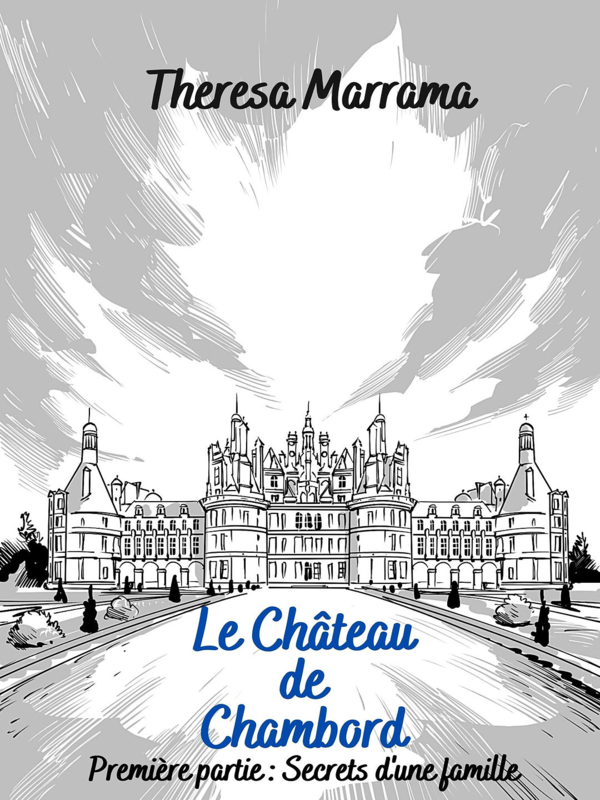 Jean is a typical teenager who spends his time playing video games. One day his entire world changes when he and his mother are summoned to Chambord Castle in Central France. Upon their arrival, they find out that Jean has inherited not only the enormous castle, but the whole of the famous Chambord Chocolate Company from his grandfather. But an adventure awaits as Jean reads the mysterious letter his grandfather left him, he finds himself on a quest to save his family's company from ruin. With the help of his grandfather's clues, Jean will try to complete the quest in order to gain access to his new fortune, but what secrets will he stumble upon along the way?