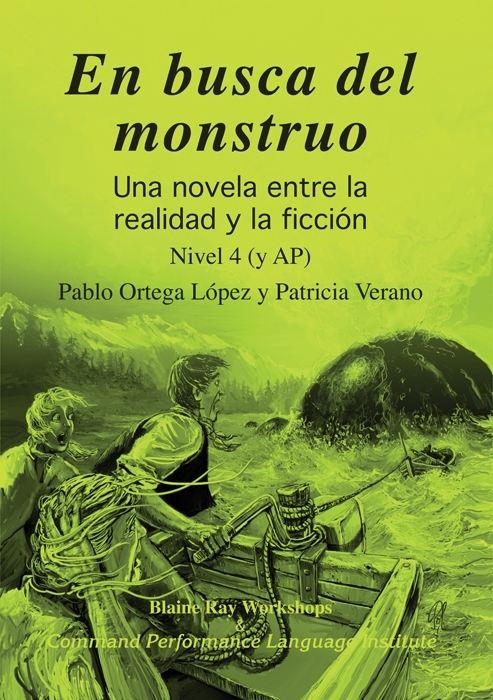 There is a legend in the Patagonia area of Argentina that a monster lives in Lake Nahuel Huapi. The monster, known as the Nahuelito, is said to attack and destroy boats. Martin Sheffield, an American who actually lived in the vicinity in the first decades of the 20th century, is one of the people who supposedly saw it. His great granddaughter Sarah, a young woman in Vermont, has been interested in the legend since she was a child. A journalist from Vermont wants to investigate the legend and goes to Patagonia. The owner of the main newspaper in Patagonia is also interested in investigating the legend and invites Sarah to come and assist with the project. Martin’s daughter still lives in the area unbeknownst to Sarah. The search for the Nahuelito is an adventure with a number surprising twists and turns. Most of the story is fiction that is based on a real legend. The Patagonian cultures of the past and the present play significant roles.