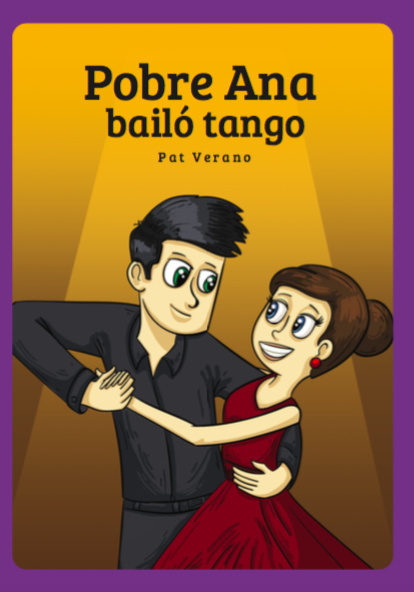 Ana of the first novel in the series, Pobre Ana, is featured in this one too. Now 16, Ana goes to Buenos Aires, where she fulfills her dream to learn to dance the tango, stumbling through some difficulties and a bit of romance and ending up happily returning home to California. This late 1st year or early story is told in the past tense. Pobre Ana is short and easy.