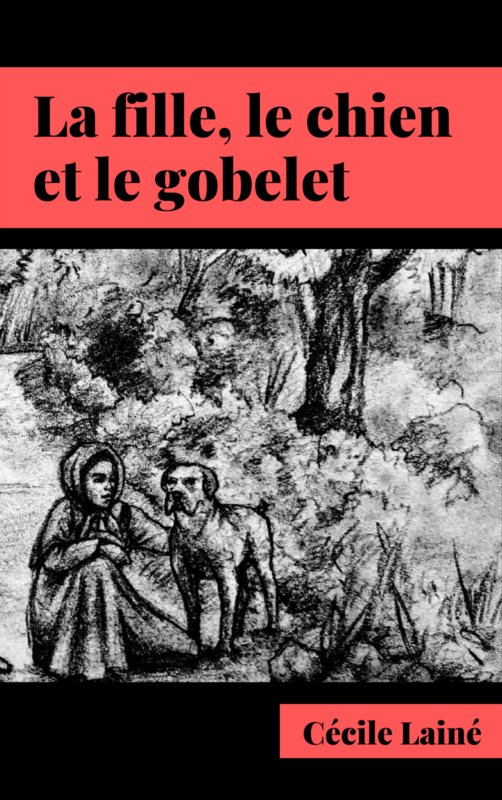 It has been two years since Dumè, Marie’s big brother, left their quiet village in the mountains of Corsica to go to war against the Germans in the north of France. Prompted by a vivid dream she has been having lately, Marie sets out on a journey to find her brother in France and to bring him back to Corsica. Little does she know, mysterious creatures will both guide and disrupt her mission.

The novel has 4,400 words and is written in the past. The story has been successfully tested by AP, French 4, and French 3 honor students. There is also a visual and cultural glossary in French and a vocabulary glossary at the end of the book.